Ah, the pre-season. Where the rumor mill goes in extra time and penalties. Getting a bit tired of waiting for the first match. Ok, then, let's make some predictions. Not putting my money on any of them yet, though. 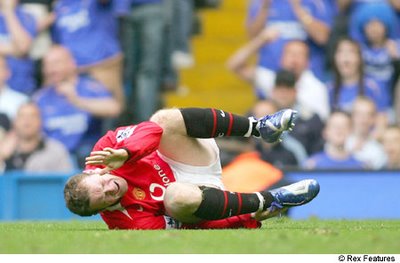 Okay, fine. Most of them won't come true. But it's a slow day for me.