Oh well, let's hope they continue to fuck each other. 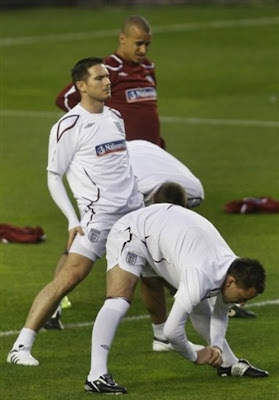 And don't forget, them Scousers would even steal their own manager's chair.

SOMEWHERE IN MANCHESTER, OR POSSIBLY KUCHING: Not long after the club generously let Liverpool steal four of their hubcaps on Saturday, All-American Footsy Club Menchesthair United pulled off one of the greatest transfer coups of all time, snapping up a Malaysian better known for other sorts of balls rather than actually kicking a ball.

In yet another stroke of genius, the club has also apparently decided to use the player in a simultaneous goalkeeper/outfield player position, seeing as current keeper Edwin Van The Suck was more fascinated in watching the ball go in the net on Saturday than he was in saving it.

This technical outfield advancement follows their previous success in incorporating volleyball into the game, and underlines Menchesthair.United's desire to bring the game forward. Reports that Sepp Bladder was considering incorporating this new move into FIFA's rules were unfounded at press time. 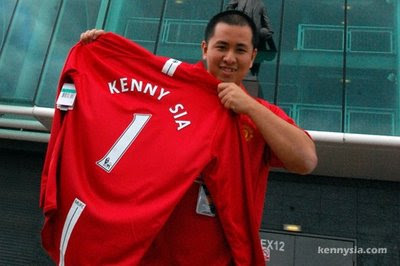 In addition to the bonus of having a fehmes blogger in their team, Menchesthair.United can also celebrate the induction of yet another bandwagonist fan into their midst, this time pinching one of Chelsea's: 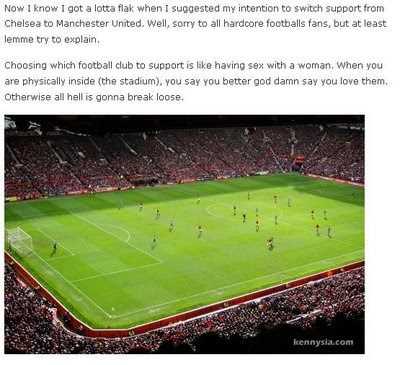 And in other news, and also in the spirit of flogging a dead horse or merely pretending to be a broken record, there have been rumors that Real Madrid are preparing a lawsuit against Men.United for allegedly refusing to return their players after Saturday's game.

However, this accusation has apparently been shot down. According to Men.United fan extraordinaire Vincent, the accusation that their team had pinched Madrid's players for the game was absurd.

You may have won the Mickey Mouse Cup

Heck, you may win all the cups in the world

But we would still celebrate like we've won our 6th CL

because the fact remains:

Liverpool not only won the double (hoo yeah) 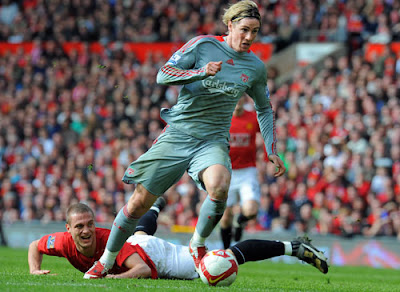 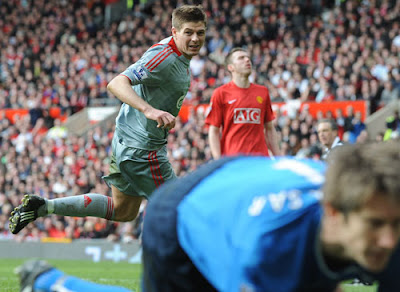 but also stole all your hubcabs at Old Trafford!! 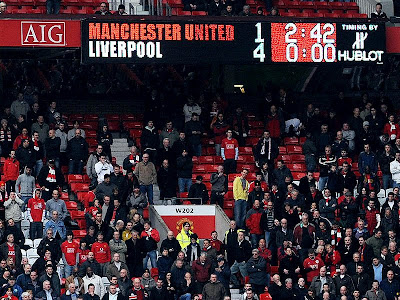 Besides, our captain and strikers are better looking. 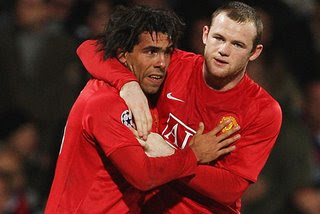 And Ronaldo would always be gay. 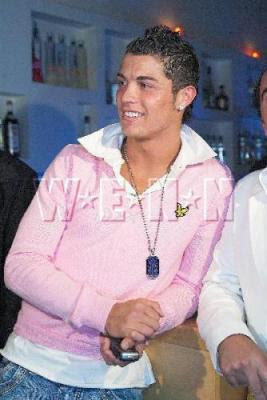 Ngehehehehehehe.:D
Posted by Lily G at 6:31 am No comments:

So the man who can cross a ball is leaving MLS for Serie A. Apparently his fans in the USA will be sad. As will all his groupies babes. Beerbelly-fied groupie babes.

I can see a movie coming out soon. As a tribute to the man who can cross a ball. Who needs to start thinking of retirement in a few years. Buncit like Beckham.

I guess that is what happens when you go on a burger and beer diet.

Photo stolen from the Beebs.
Posted by Unknown at 12:30 am No comments:

Labels: Booty Break, we memang got no taste wan

The mother of all comebacks?

OK, by know you guys should know what happened yesterday. But according to some report, check out the beauty of the exchange below...

Ronaldo: You're a rubbish footballer.

Taylor: At least I'm not ugly.

Ronaldo: But you're a rubbish footballer.

Taylor: I know, but you're still ugly.

The mother of all comebacks? LOL. No wonder he plays for Newcattle. 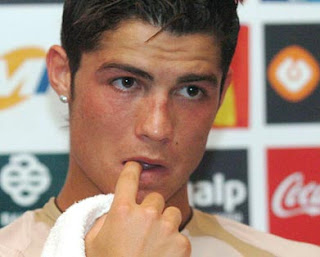 In fact, he was so inconsolable that Steve Bennet and Rio Ferdinand had to send him to a Turkish Bath to stop the irritating crying and whining. 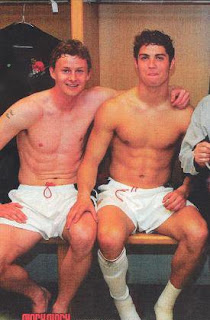 Liverpool got the Jolie-Pitts supporting us also tak kecoh. 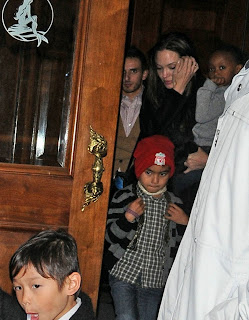 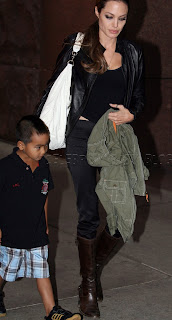 Alllrrrriiighhht....we won the Mickey Mouse cup.....awesomee...you guys sure must be jealous....bwhahahahaa.....i'm so excited we won yet another cup....hurray...this cup final is sure worth it even though it was 120 minutes looong loonggg...at least we have till next week to pl....