Wah… Very is the tension man this place nowsadays. First game of the season already like that… Later, I dunno la.

With a joke, on our expense of course.

Fire brigade phones Glenn Roeder in the early hours of Sunday morning...
"Glenn, St James Park is on fire!"
"The cups man! Save the cups!" replies Glenn.
"Well...the fire hasn't spread to the canteen yet, sir."

Mister K, I salute you. 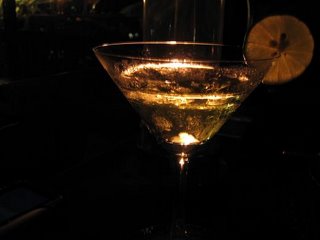 Cheers! Gimlet for you from Bangkok.