Don't be a smart-ass. It is still pre-season. I am hoping that the rest of the season does not turn out to be as drab as the game over the weekend. I was lucky to be in the company of a pleasant bird called Jameson, otherwise I would have fallen asleep.

In celebrating Liverpool's acheivement in the 'nobody really gives a shit' competition, and laughing at the hilariously named Aurelio, I have decided to post something about the legendary Scouse humour. You see, Scousers are known to be 'humourous' people, which actually translates to the rest of of as 'people with a sick sense of humour'.

It is good to note that some local Scousers thought it to be a good idea to emulate their heroes in the comments box for one of the posts below...

"at least Gerrard has lifted CL and FA Cup throphies before, unlike the ball-licker captain Gary Neville."

Let's go back to Maths class and learn to count, shall we? 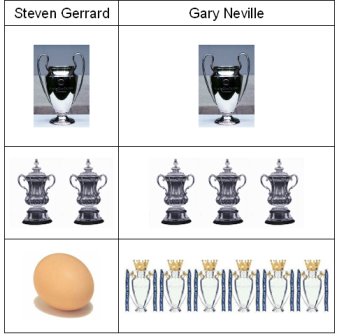 And then I said :

*ahem* Gary Neville has won more trophies than any scouser in the present team, thank you very much

To which another funny scouser said:

I don't really know about Volleyball trophies, but I sure as hell know who has more Mickey Mouse ones.... 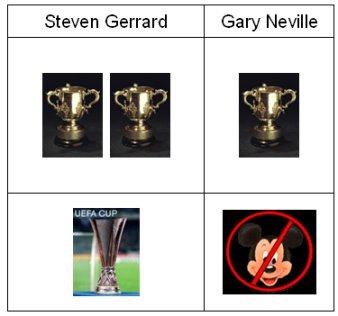