Once upon a time, when Liverpool players had a bit of a personality, there were five.

Jamie Redknapp, Stan Collymore, David James, Steve McManaman and of course, the spiciest of them all, Robert Bernard Fowler.

One by one, the Spice Boys left.

There were no more racy stories out of Liverpool.

And then, just to prove that miracles do happen, GOD came back to his spiritual home. 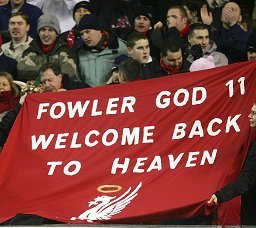 He may be just an Old Spice now.

The Toxteth Terror may not be so terror anymore.

The Working Class Hero may no longer be a KOP Idol.

Plastered-nose is no longer plastered on the news for being plastered out of his brains.

But no one can take away his love for football, his love for Liverpool, even back when he was with Liverpool’s Retirement Home, Manchester Shitty. 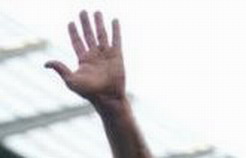 The Hand of God.
And no one can dispute the supernatural precision he once had.

Which is why I’m keeping the faith.

Every now and then, he reminds me why I used to worship him so much.

Saturday night wasn’t much, but I’m glad he opened his account for this season. (Think so easy to take penalty meh? Forgot about England already?)

I think he may still surprise the cynics.

Plus he’s lost a lot of weight and he looks cute in yellow :p

Of course, Spice Boys was not a complimentary term. Fowler may be cheeky. He may be a bit of a bad lad. But at least, he’s always been a man’s man. A real man.

Which is not to be confused with being the other type of a man’s man: 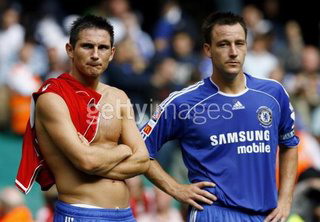 We've been standing here hours and Rafa still hasn't winked at us. 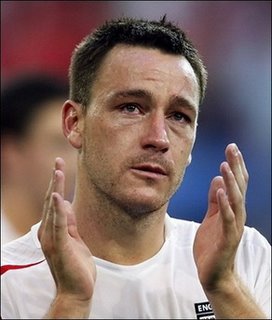 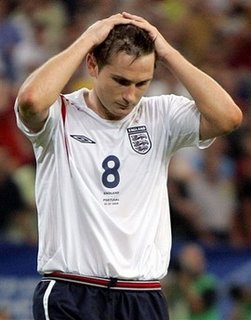 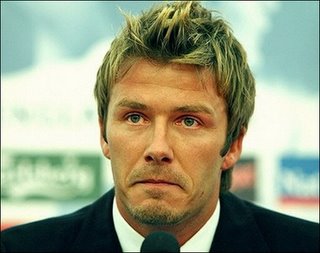 No one is a bigger wuss that me, innit? I'm still lumbered with the skanky Old Spice. Bah. 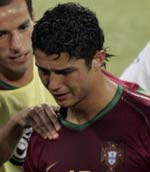 Ever noticed Liverpool boys don't cry? Who's gay now?
Posted by Lily G at 10:10 am