Just when I thought scousers were funny people, some of them went and dissapointed me (not you, Lily) with some inane comments about Manure United (Ha. Ha. Fun-nee). I was sitting in front of my notebook contemplating whether I should bitch about the fucking English FA or do one last PRE-SEASON Liverpool bash, when I realised that everybody knows the FA are bloody muppets anyway and I would be better off slagging Scum.

Anyways, I was trying to figure out this big mystery of why Liverpool constantly fail to sign any big name players. They already have a team full of fags and pretty boys, but instead of trying to sign a big name superstar, they keep trying to sign someone called Dick Kuyt.

You are a big name player, a superstar.
You probably grew up on the streets in a slum somewhere in Argentina or Brazil.
Now, you have all the money in the world to spend..you want to go party...you want to go shopping...you want a big city..

And most importantly, you want to go to a town where they won't steal the hubcaps of your Ferrari.. 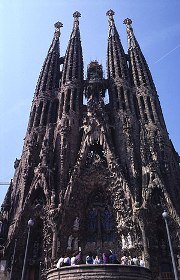 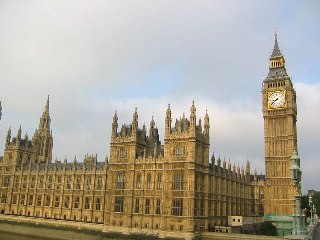 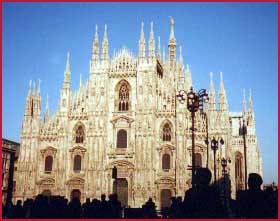 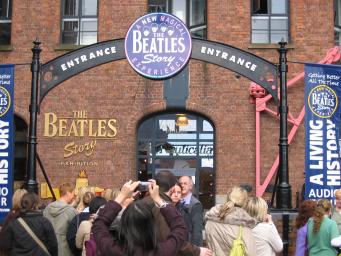