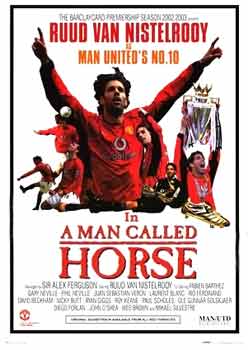 Not everyone at Manchester United agrees with Sir Alex Ferguson that the club would be better off without Ruud van Nistelrooy but nobody will stand in the manager's way as he prepares to add the Dutch striker to the long list of players he has spectacularly disposed of. Ferguson spoke at length with his chief executive David Gill yesterday and the outcome is that Van Nistelrooy is available to the highest bidder, valued in the region of £10m. 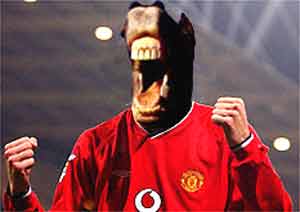 Images were googled - naturally.
Posted by sashi at 9:16 am