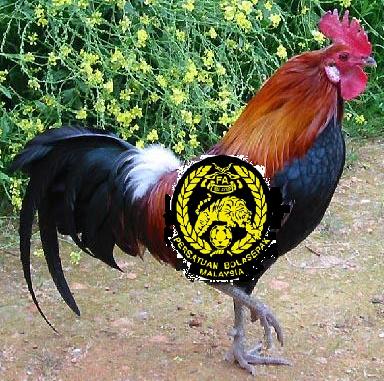 Remember my post about Shebby Singh setting up a MyTeam to play the national football team? Apparently FAM takut malu, and are chickening out by sending another team instead.

I read this from Brand Malaysia:

MyTeam deteriorating into a farce?

Because it is said that the Senior Team (read: First Team) chickened out and FAM is sending their 'selection' to play. A selection is basically a 'party' team, a collection of duds for an exhibition match of no relevance. Is that what the match against MyTeam has become?

Further probing has lead me to the 'rumours' that the actual team that will be fielded against Shebby's MyTeam will be the Malaysian Under-23 team. How did we get this team in the picture when all the HYPE was about MyTeam taking on the Senior National Squad?

Hehe. I guess FAM really ARE as stupid as they look eh? By NOT letting the national team play, it shows that they KNOW their players suck, and are not even confident enough to let them play against a bunch of amateurs coached by a crap pundit. What does THAT tell you about our national football team eh?

HAH! Me thinks that FAM should change that tiger on their logo to that of a chicken instead. And a headless one at that.
Posted by Unknown at 1:25 pm