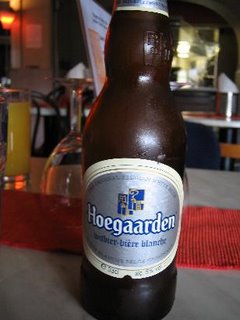 mister k, you are the best!

Apparently, mister k loves his drink, and 3 -1 scorelines. In the Toon's last eight matches, five have resulted in 3 - 1 scorelines, though not all in our favour. I find that rather interesting, no?

I am going to sleep now, with a huge grin on me face. Cheers again mister k! Same deal for the match against the Mackems on Monday.

On another note, here's something interesting I read...

"The worst thing you can call a referee is a cheat. You can call me most other things, but call me a cheat and I'll show you a red card. I might be useless, but I don't cheat." - Graham Poll.

The best referee in England describing himself. Ha ha ha.