You would think that the SECOND and THIRD best team in the 'Best League in the World (konon)' would actually be able to playing good football...right? 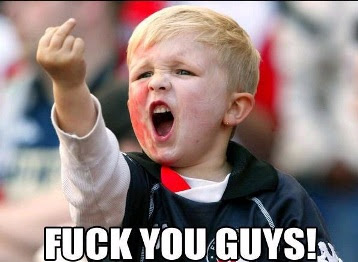 FUCKING WRONG!!
And here I was thinking....aah, its a holiday tomorrow...canlah, can watch the game hopefully it would be good...

TIU-NIA-SENG!!
There are fucking easier ways to kill people, okay? 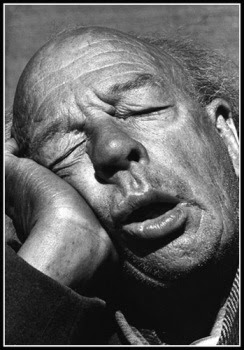 This old man was put to sleep last night after watching two teams 'play' football
This is ideally how people should look in the morning at 8 am after waking up at 2.30am and going back to bed at 5.30am. Instead, thanks to the two "WE ARE TECHNICALLY AND TACTICALLY SUPERIOR (konon)" teams who managed to put me back to sleep on my sofa, I am like an Energiser bunny in the morning. 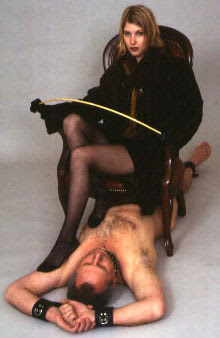 A torture which is much more pleasurable
Shut up, Jose. You TRIED to win, yes.

Shut the fuck up, all of you. Because that makes it even worse!!

You fuckers, on the other hand claim you are a "BIG TEAM (konon)", but don't act like one. You boring tossers have an obligation to at least TRY to fucking entertain people. It's the semis of the "BIGGEST AND MOST PRESTIGIOUS CLUB COMPETITION IN THE WORLD, EVER! (konon)" 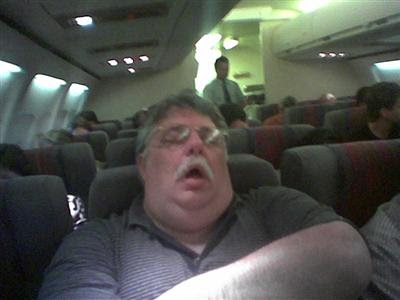 No wonder fat yanks say 'soccer' is boring
Posted by vincent at 11:40 am