It does not matter how many languages can describe Manchester United right now. The most important thing is; 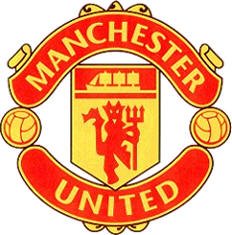 As we reflect on the season, all of us Red Devils would like to applaud the team for a job well done. We would also like to thank Chelsea, Arsenal, Liverpool and the rest of the Premier League teams for making our season a great one.

I salute you all.