let's start with the excuses

Eyeris 'You know, you would think that a blog with 11 contributors would be able to have daily updates..'

Folks, it is that time of the season when the vultures start circling. It's far enough into the season to not be able to use the excuse of 'just warming uplah'. Players and managers are scruntinised, and the underperforming ones need to buck up, or at least come up with a better excuse than, 'We need to practice squad rotation so that the gay boy millionaires aren't overworked' or 'There was a hole in the ground, and the ball just bounced up'.

And so, we rounded up a bunch of buta gaji millionaires and demanded to know why they weren't working their ass off for the money they are paid. This is what they had to say:

Fat Frank 'For some reason, my deflections don't seem to be as effective as they were last season'

Wayne Rooney 'I have been busy with my book. In fact, I have been writing about my dip in form'

Pepe Reina 'You have to admit, the Everton goal was funny!'

Vincent 'Yah, I know...but my brains were wrecked from the delirium of being able to laugh at you when Pool drew on Saturday' 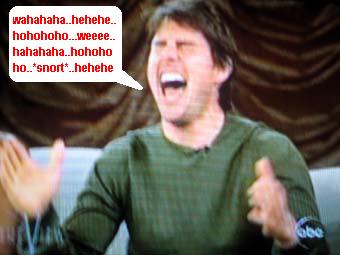 Alright, 'fess up now! Which of you myiopic people said that Liverpool would be main title contenders??!
Posted by vincent at 7:56 pm