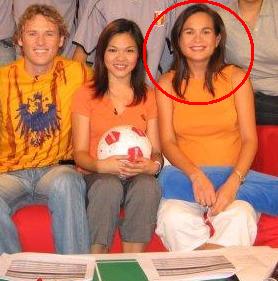 Who we are really interested in..
Anyway, even the nice blokes at ESPN SportsCenter decided to join in the fun in this Manyoo v Al-Liverpoo bashing session. They brought up the topic of "You'll Never Walk Alone" which the scum seem to like using as a phrase and as a song.

So, let's indulge in a little history lesson, courtesy of ESPN, no less. 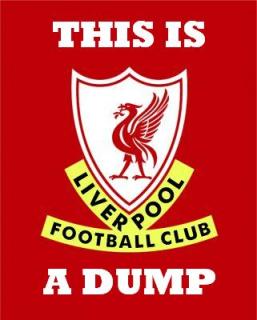 Road sign spotted somewhere in the Merseyside area
Cannot really be confirmed because vandals stole the post holding it up
Apparently, that song was written by Rodgers and Hammerstein for their Broadway smash hit "Carousel" in 1945. Some twenty years or so down the road, in 1963, not content with living in a dump and stealing hubcaps, a Liverpool band called Gerry and the Pacemakers stole came up with their own version of the song and it went top of the British Charts. Less than 6 weeks later, the Al-Liverpoo fans (although back then they were simply known as Liverpool fans) stole adopted that song and started singing it on the terraces of the dump. 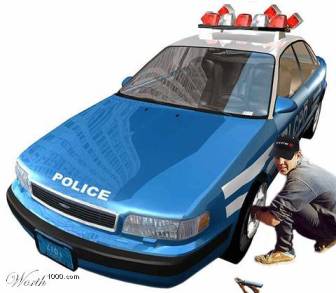 Since then, the Scum and the Bhoys have been fighting over whose song it is and who started singing it first. This is where I am as fair as The Great One aka Jose Mourinho in saying that I do not deny that these two (crappy) clubs have pretty much made this song their own. There is no doubt that that song is synonymous with both clubs. But the issue here is, "which GREAT club started singing it on the terraces first?" 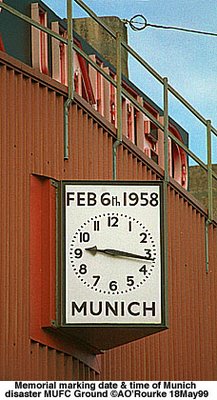 Yes, folks. You read that right. According to those smart blokes at ESPN, and after some intensive research, apparently that song was FIRST sung in a football stadium at Old Trafford after the Munich Air Disaster in 1958, a good 5 years or so before those damn hubcap stealers stole it as their own.

STOP! Give me your leopard print undies!
Posted by vincent at 10:14 pm