Thank you, fank you, spank you Gooners 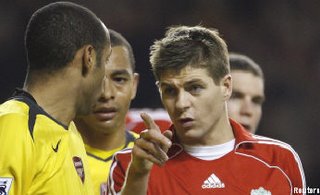 "Dei Macha, you better go and settle that fecking Men.United or I'll send Robbie to steal your hubcab" 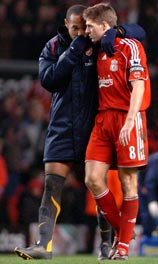 "Releks brader, donch worry. I kao tim for you."
"Btw, nice boner you got there, Guv" 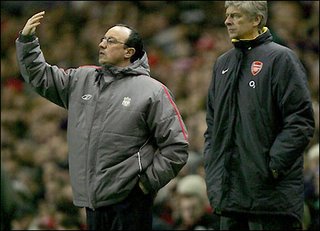 Whinger: 'I didn't see that. The bloody cheek. I'll have a word with my boys and see what we can do." 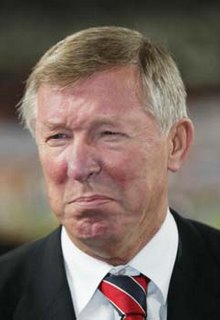 Eh who said sucker punch.... Your goals good mah. Not like that lame head from Rottweiler.
Posted by Lily G at 8:38 am