Let's start by not kidding ourselves. Honestly, this blog has seen enough of people kidding themselves in the last few days. For instance, people telling themselves that Liverpool are going to win the league. 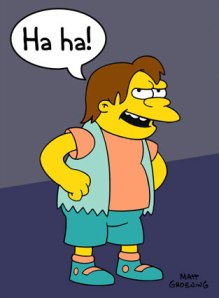 Nelson doesn't buy any of that Al-Liverpoo propaganda
So, yeah...we did play well. We dominated the game, but we didn't have the results to show for it. And please don't tell me that was a great goal because if it gets any bigger a fluke, Hairi Jaafar can start selling cigarettes to compensate for his (probably) shitty pay check. 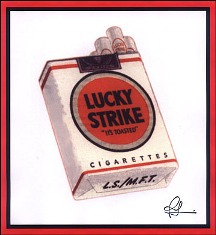 Hardi Jaafar's favourite fags - which prolly explains the lack of steam at the end
Never mind that SingaporeWorld Selection XI did jack shite, that result was just as sickening as the FA Robbery Cup Final of 2005. Probably the most exciting aspect of the whole game was a bet I made with myself in trying to anticipate when the World Selection XI's captain would finally break down in tears and actually start crying. 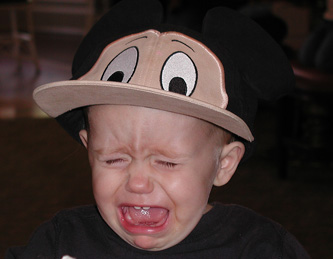 All Aide Iskandar needs is a hat as cool as that and he is sorted..
This officially makes him the WORSE captain I have ever seen (even worse than my school team) , since he was the WORST defender on the pitch and his crying did wonders for team motivation. I hate to say it, but Shebby was actually right when he said it was a blessing in disguise that the fella got a red card - because I would have loved to have seen him start the next game.

It would be interesting to note that their best performers on the pitch were ALL foreigners. You would think that any country that relies so heavily on foreign athletes to do the job for them would try to change that, but you are in fact very very far from the truth. The fans want to worship foreigners "foreign talent" wearing their national colours and the government is doing all it can to help them.

But surely they would filter out the players that they DO accept into the national team? For fucks sakes, a guy called Precious only brings ONE thought into the minds of the opponent... 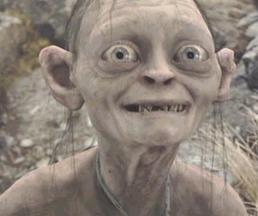 Precious wonders why the fuck we subbed out our 2 best players..
Posted by vincent at 11:20 pm