ESBN Returns As Karma Takes The Day Off 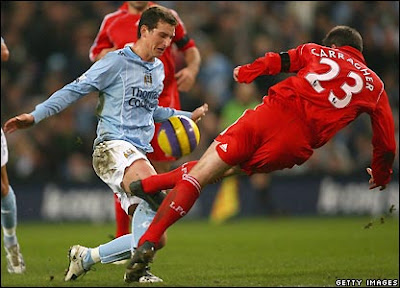 KUALA LUMPUR: Karma had a quiet night off as Sven City decided to play like an away team at their own stadium, stealing a goalless draw against Liverpool, proving that it sometimes just doesn't work when you try to avoid karma biting your behind by not saying anything about other teams until your own game is over.

Liverpool were without Grampa Hyypia, but Jamie "The Wall" Carragher proved that you only need one centreback around when you're up against a team that beat some other Manchester team at that very stadium. Dirk "Headless Chicken" Kuyt also proved that you really can't head a ball when you have no head. 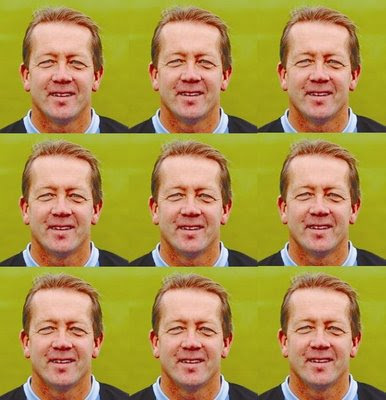 Accompanied by some of Anton Ferdinand: 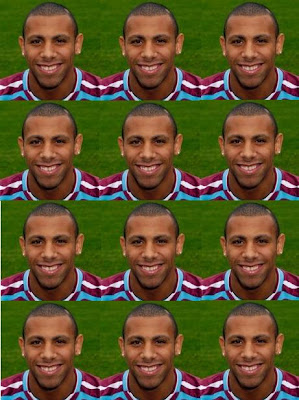 And finally, because I'm in a giving mood today, I'll also throw in one picture of Christiano "Kakakakakaka" Ronaldo crying: 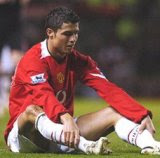